Keep up to date with the latest research, news and insights in the world of employee wellbeing. 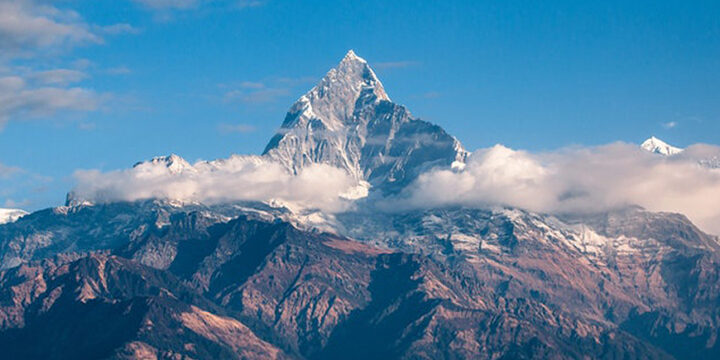 I’ve been reading a flurry of articles in the run up to International Woman’s Day (March 8th).  As a woman, a mother and business owner there has been many I’ve found interesting, inspiring and motivating but one especially stood out to me.  One that looked at equality from a slightly different angle and one that made me smile.

The main subject of the article was failure, not something that is generally celebrated but it was calling for women’s right to be a failure.  It mentioned that while days, such as International Woman’s Day, were fantastic at highlighting the achievements of women, they only did that.  That every article seemed to be focussed on a superhuman woman that had climbed Everest without oxygen, while pregnant and with a toddler in tow.  I am of course making that example up.  But you get my point.  Every superhuman woman that was highlighted seemed to push the boundary for success even further.

It’s not enough to open your own business, you need to do it while also studying for an MBA, volunteering at a homeless shelter and raising your children.  To be considered a success, an inspiration you need to have gone further and done more. That is a lot of pressure and expectation and there will come a point where it becomes almost impossible to be considered a success.

It made me think, that while it is fantastic to hear about these inspiring women and their stories, it is also important to celebrate the every day.  A friend that gets the promotion they’ve been working towards, a mum who manages to survive the terrible twos relatively unscathed, a daughter caring for her elderly dad while holding down a full-time job. The everyday heroes that should be an inspiration for us all.  Let’s make it ok to be the best we can be, and not try to live up to unrealistic ideas of what success looks like.

Climbing Everest is great, but it’s not for everyone.

We love to talk, get in touch!

Please fill in the form and we will get back to you as soon as possible to discuss your requirements.